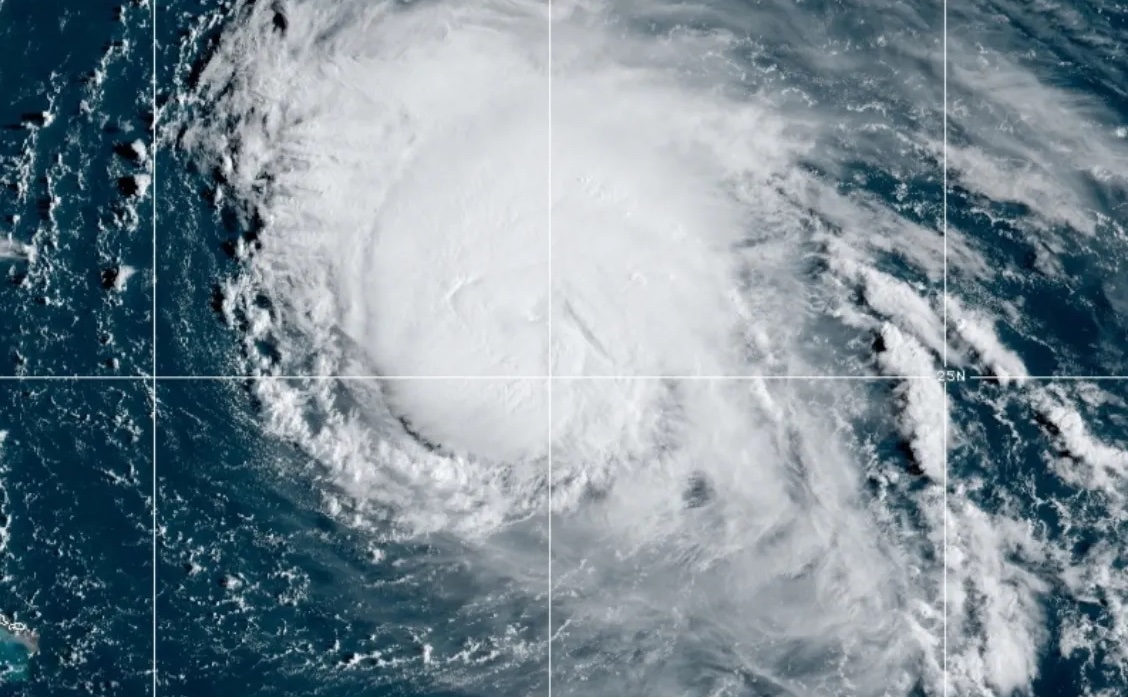 Despite La Niña Conditions Hanging on, the 2022 Season Has Been Unusually Quiet

It has been eight days since the statistical peak of the Atlantic Hurricane Season, and to date, it has been oddly quiet.  Despite the continued La Niña conditions in the Eastern Pacific, there has only been 6 named storms, 3 hurricanes, and no major hurricanes in the basin to date in 2022.  Even some of the storms that have emerged have been strange.

The first hurricane of the year in the Atlantic was not until the mid-afternoon on September 2nd.  Danielle became the season’s first hurricane in the rarest of places, the North Central Atlantic.  However, since the sea surface temperatures in that portion of the basin have been running above normal, Danielle was able to flourish some 885 miles to the West of the Azores.

Fortunately for residents of the Jersey Shore, Mid-Atlantic, Long Island, and New England, nothing has developed that has come close to take advantage of these above average sea surface temperatures.  Fiona may change that though.  Returning to Danielle though, it was the first named storm to develop in the Atlantic in 58 days.

The last time there was a named tropical system in the Atlantic before Danielle, was Colin on July 3rd.  There were no named storms during the month of August for the first time since the 1997 season.  Now the strange thing about that was the 1997 season was adversely affected by an El Niño pattern where conditions are hostile towards tropical development in the Atlantic.  It is not the case in 2022.

The 2022 season had measured tropical activity, or ACE that was almost as low as the 1988 season through the end of August.  However, the 1988 season did eventually pick up in a big way with the record setting storm, Hurricane Gilbert that slammed Jamaica, and roared into the Yucatan Peninsula as a Category Five Hurricane with a barometric pressure of 888 millibars, or 26.22 inches.

Hurricane Joan was another storm from the 1988 season that turned out to be one of the longest lasting storms on record, and a Category Four Hurricane when it slammed into Costa Rica and Nicaragua.  Will the same hold true for 2022?  Not sure.  The strongest storm in the Atlantic thus far has been Hurricane Earl, the fifth named storm and second hurricane of the season.  Earl peaked at Category Two strength with 105 mph winds as it trekked near Bermuda.

Fiona may be the season’s first major hurricane.  Late Sunday morning, Fiona became the season’s third hurricane after becoming the year’s sixth named storm towards the end of this past week.  The storm has somewhat defied expectation by strengthening into a hurricane on Sunday despite its close proximity to the mountainous terrain of Puerto Rico and Hispaniola.  The forecast calls for Fiona to have 125 mph winds in 72 hours as it passes well to the east of the Northern Bahamas.

However, other weather features such as the Saharan Air Layer, Tropical Upper Tropospheric Troughs, and a stubborn weather pattern in the Central Atlantic have hindered development in the Tropical Atlantic.  The 2019 season was perhaps the most recent season to be similar in sluggish activity up and until August 24th.  On that date three years ago, the monster storm Dorian began to form, and eventually became the first of two Category 5 storms, and among the onslaught of 9 named storms and 4 hurricanes over a six week period.

The most important thing to remember though is quality not quantity.  All it takes is for one storm to make a season memorable.  Hurricane Andrew proved that to us thirty years ago this season.  While it is true that the more quantity in terms of named storms and hurricanes, there is an increased likelihood for an Andrew, Camille, or Katrina, some of the most memorable storms have occurred in below average seasons.