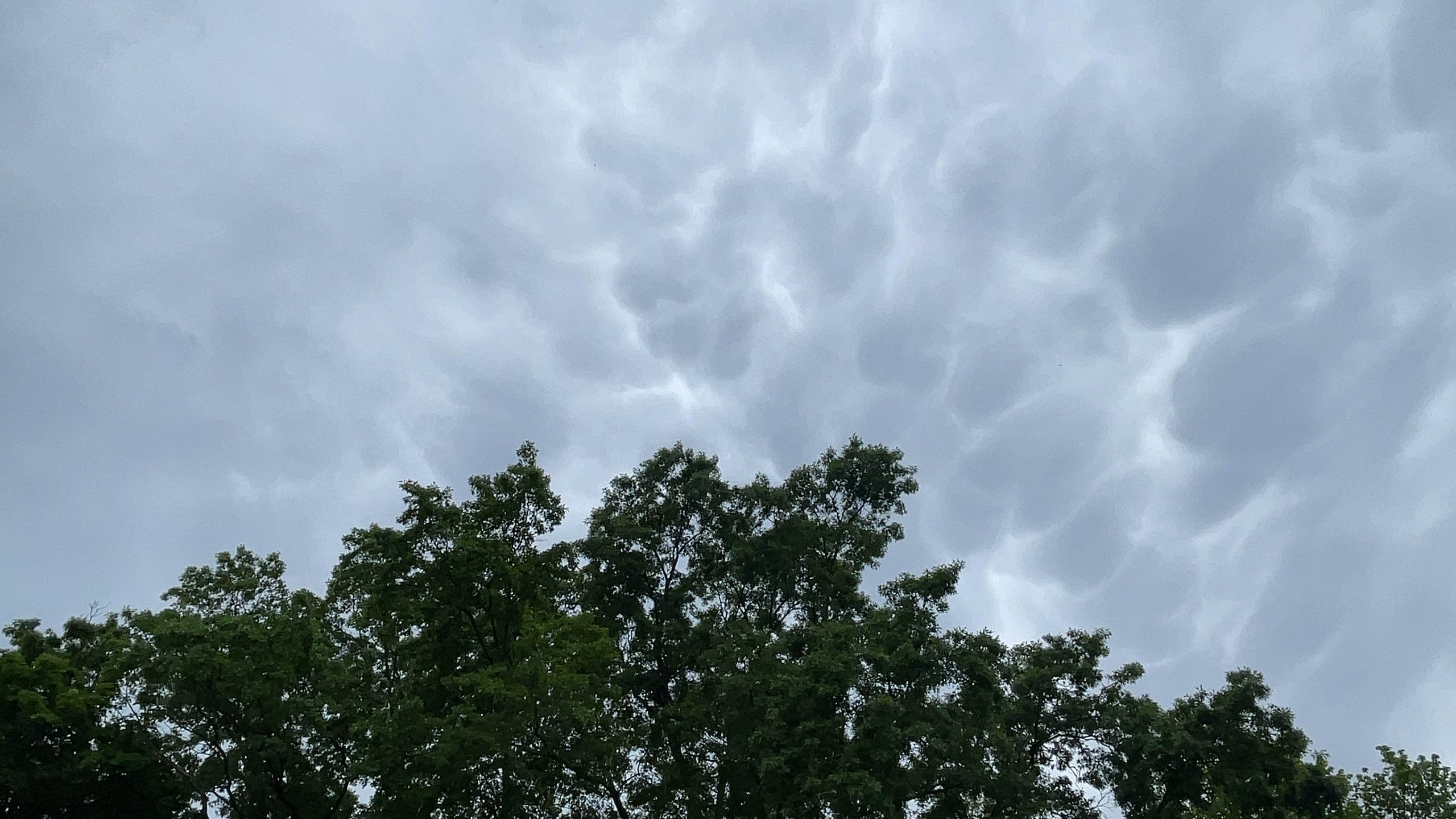 Two Rounds of Storms Bring Over 1.5 Inches of Rain to GWC

SOUTH PLAINFIELD, NJ—The fourth time turned out to be the charm as far as severe weather in Northwestern Middlesex County on Friday.  After three previous severe weather threats over the previous two weeks dissipated, Greg’s Weather Center took a hit on Friday.  Two rounds of storms would unleash torrential rains that produced 1.5 inches of rainfall in South Plainfield.

The first round ended up being the most significant at GWC.  On Friday afternoon, storms began to move in from the southwest across the Mid-Atlantic.  Tornado warnings had been issued just east of Dover, Delaware while additional severe thunderstorms popped up in Sussex County, Delaware.  These storms as well as others began to push northward across Delaware Bay into Southern New Jersey.

First Round of Storms Unleash Bulk of Torrent

As these storms moved through Camden and Burlington counties.  At about 3:45 one of the storm cells contained a possible tornado over Mount Laurel.  The National Weather Service Office in Mount Holly issued a Tornado Warning for Northwestern Camden and Northwestern Burlington counties until 4:00 PM.  A little more than a half hour later, mammatus clouds had been spotted over GWC in South Plainfield.

By around 4:30 PM, the rain had started.  Within 20 minutes, the heavens had opened up.  The rain gauge at Greg’s Weather Center had difficulty trying to keep up.  At 4:45 PM, approximately 0.30 of an inch had fallen at GWC.  Moments later, the tally grew to 0.36 of an inch.  Soon after a twitter post regarding the heavy rain at GWC had been posted, the rainfall amount blossomed to 0.60 inches.  Within 23 minutes, GWC had received 0.90 inches of rain.

Fortunately, there was no hail, hail winds, dangerous lightning, or tornadoes associated with the deluge.  In the end though, 1.02 inches of rain fell at Greg’s Weather Center by the time it ended at 5:40 PM.  A pause ensued after the first round of storms passed.  Northwestern Middlesex County stayed in the warm sector of the storm system until about midnight when another round of rains came.

The second batch of storms may have not been as severe, but it still produced over another half an inch of rainfall on top of a bit more thunder and lightning.  By the time the storms ended early Saturday morning, GWC had received 1.58 inches of rain.  The peak rainfall rate from these two rounds of storms occurred at 4:43 PM with 11.08 inches per hour.  The Friday’s first round of storms would unleash torrential rains that averaged 2.35 inches per hour.

Record Rainfall for May Unshackled by Storms Torrential Rains

A cold front turned out to be the culprit for the second round of storms late Friday night into early Saturday morning.  Those storms produced a maximum rainfall rate of 3.53 inches per hour at 12:49 AM on Saturday.  The two sets of thunderstorms produced the second highest storm rainfall for the month.  The highest storm total of 1.93 inches belongs to the late season nor’easter from May 6th to May 8th.

More importantly, the latest rains have increased GWC’s total rainfall for May 2022 to 5.76 inches.  It is the highest rainfall total for the month of May since the new weather station at Greg’s Weather Center was installed in 2011.  The previous mark of 3.58 inches had been set in May 2012.  Conditions are still unsettled as of late this morning at GWC.  There is a chance of more rain on Saturday, but the rest of the Memorial Day weekend looks good.