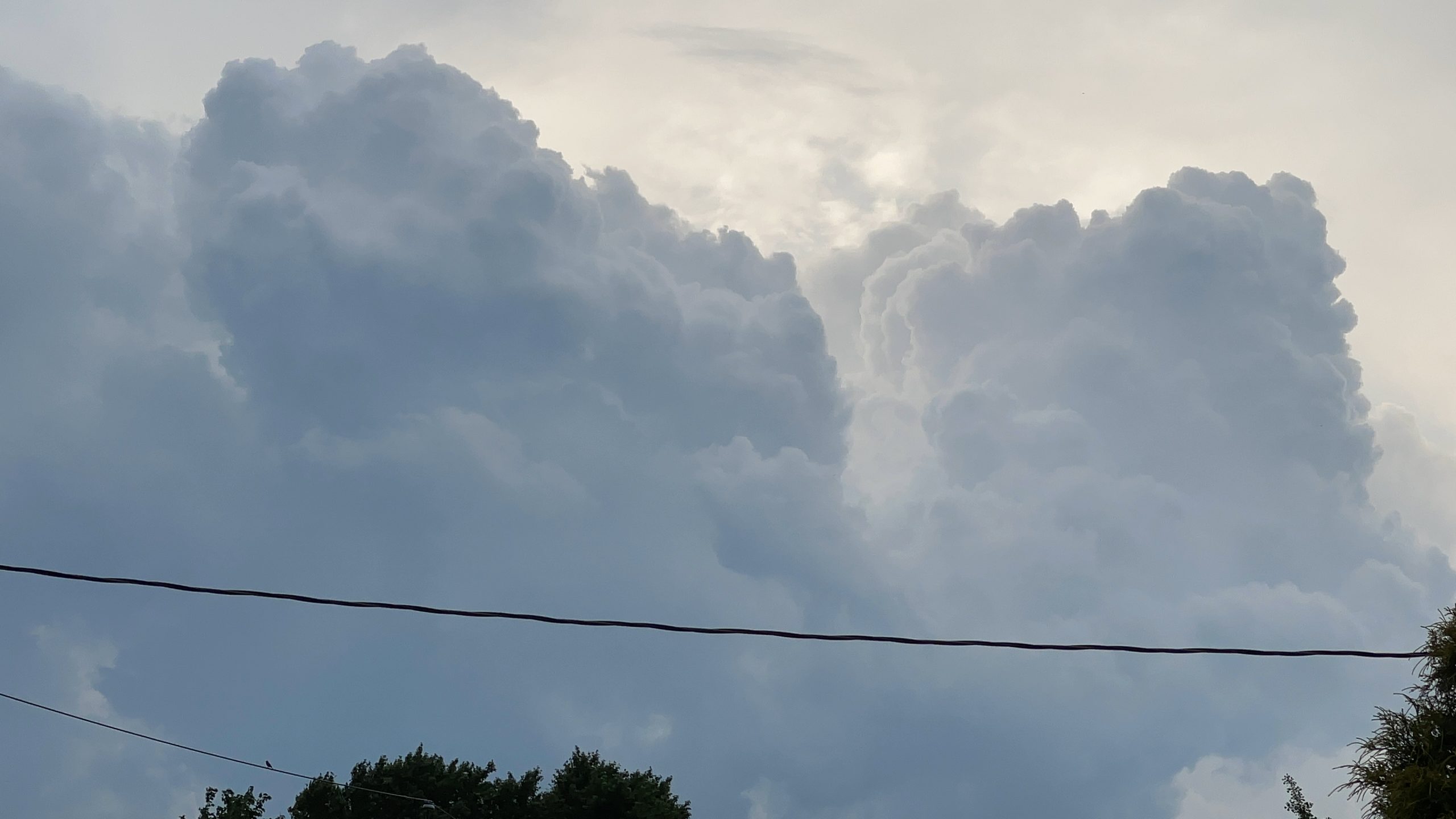 SOUTH PLAINFIELD, NJ—Did you know that it’s possible New Jersey could have severe storms on Friday?  Believe it or not, the Storm Prediction Center had placed the Garden State under a slight risk for severe weather on Friday.  It is the fourth time over the past two weeks that the possibility of severe weather exists in New Jersey and other areas of the Mid-Atlantic.

Since the last threat of severe weather developed on Sunday, temperatures have hovered in the mid 60s to low 70s under grey skies.  The weather of this past week has been consistent with the pattern in place for much of the month.  The Memorial Day Weekend looks as if it will undergo some trouble early on, but then clear up as it moves along.  Friday appears to be the worst of the four days.

According to the National Weather Service Office in Mount Holly, New Jersey, the forecast for Friday calls for heavy rains at times.  Chance of precipitation stands currently at 80 percent for Friday afternoon and evening.  Showers and storms will occur throughout the course of the day.  Some of the thunderstorms could reach severe limits with gusty winds along with the heavy rain.  Anywhere from a third to three quarters of an inch is possible.

The showers and storms could linger into the morning on Saturday.  However, clearing will begin to take place during the day, and it should be mostly clear on Saturday night.  Temperatures on Friday for GWC and Northwestern Middlesex County could reach into the low 80s despite the clouds and storms.  Saturday’s high may also reach 80 degrees.

Most importantly though, the rain will be the story on Friday.  A slow moving storm system moving through the Eastern third of the country is the reason for the potential for heavy rain.  Whenever there is a slow moving storm system with plenty of moisture, the possibility of flooding goes up.  Northwestern Middlesex County doesn’t really need the rainfall though.  As of Thursday afternoon, GWC has received 4.18 inches of rain to date in May 2022.

Much of the May’s rain in Northwestern Middlesex County came from a late season nor’easter that struck three weeks ago.  There have been bouts of rain associated with recent severe weather threats since then.  Keep in mind that La Nina has been the dominant global pattern, and that usually brings above average rainfall for the Garden State.

Speaking of La Niña and rainfall, the 2022 Atlantic Hurricane Season begins on Wednesday.  There have been a feature or two trying to pop up in the Gulf of Mexico, but still nothing imminent.  If nothing develops by midnight Wednesday, it will mark the first May in 8 years with no named storms.