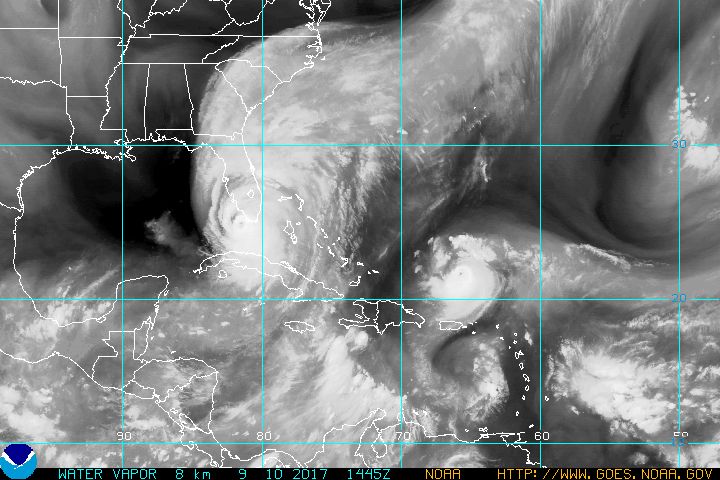 Another Above Average Year Expected in Atlantic Basin

SOUTH PLAINFIELD, NJ—Last week, GWCHurricaneville reported on the likelihood of a busy hurricane season for New Jersey.  Now, let’s take a more broader look at the 2022 Atlantic Hurricane Season.  The Atlantic basin has been in an active multi decadal cycle since 1995.  Within the past couple years, the number of storms and hurricanes has reached historic levels.  The GWCHurricaneville Atlantic Hurricane Season Preview suggests more of the same in 2022.

Lake Charles served as the epicenter for three powerful storms:  Laura (August 2020), Delta (October 2020), and Ida (August 2021).  Laura and Ida were the most powerful of the bunch with high end Category Four intensity at 150 mph winds.  The Mid-Atlantic states has also not been immune to tropical storms and hurricanes.  Over the past two seasons, places like New Jersey have experienced impacts from several tropical systems.

The increased number of storms and hurricanes came as a result of a lingering La Niña pattern that is expected to continue for at least a portion of the 2022 Atlantic Hurricane Season.  La Niña may even extend into the peak season in September.  As a result, more of the same is expected for the Atlantic in 2022.  More storms and hurricanes with a likelihood of several making landfall along the United States coastline.

Sea surface temperatures have already been running above normal throughout a large portion of the Atlantic.  In addition, above average rainfall has occurred across the Sahel region of Africa.  The rainfall produced in this area usually come from storms that eventually push out into the Tropical Atlantic, and develop into tropical systems.

Coupling those factors with the continuing La Niña, the conditions for tropical development in the Atlantic will be just right.  The combination of adequate sea surface temperatures, an abundance of tropical moisture, and the absence of shear thanks to La Niña make it hard for any forecast to resist the idea that 2022 will not be anything else but above normal.  However, the numbers to watch for will be landfalls.

While it is true that an increased number of named storms and hurricanes raises the likelihood of a major hurricane landfall, it is not a guarantee.  Moreover, it is not true that a below average number of storms will mean no major hurricane landfalls.  For example, the 1992 Atlantic Hurricane season didn’t have its first named storm until late August.  The storm would be Hurricane Andrew a devastating Category Five storm for South Florida.

The GWCHurricaneville Atlantic Hurricane Season Preview indicates that the 2022 season will be above average.  The 2022 Atlantic season looks to be quite similar to 2020 and 2021 in terms of above average activity.  The warmer than normal sea surface temperatures in much of the Atlantic, abundance of tropical moisture from the Sahel, and lingering La Niña conditions will provide the right ingredients for above normal tropical activity.