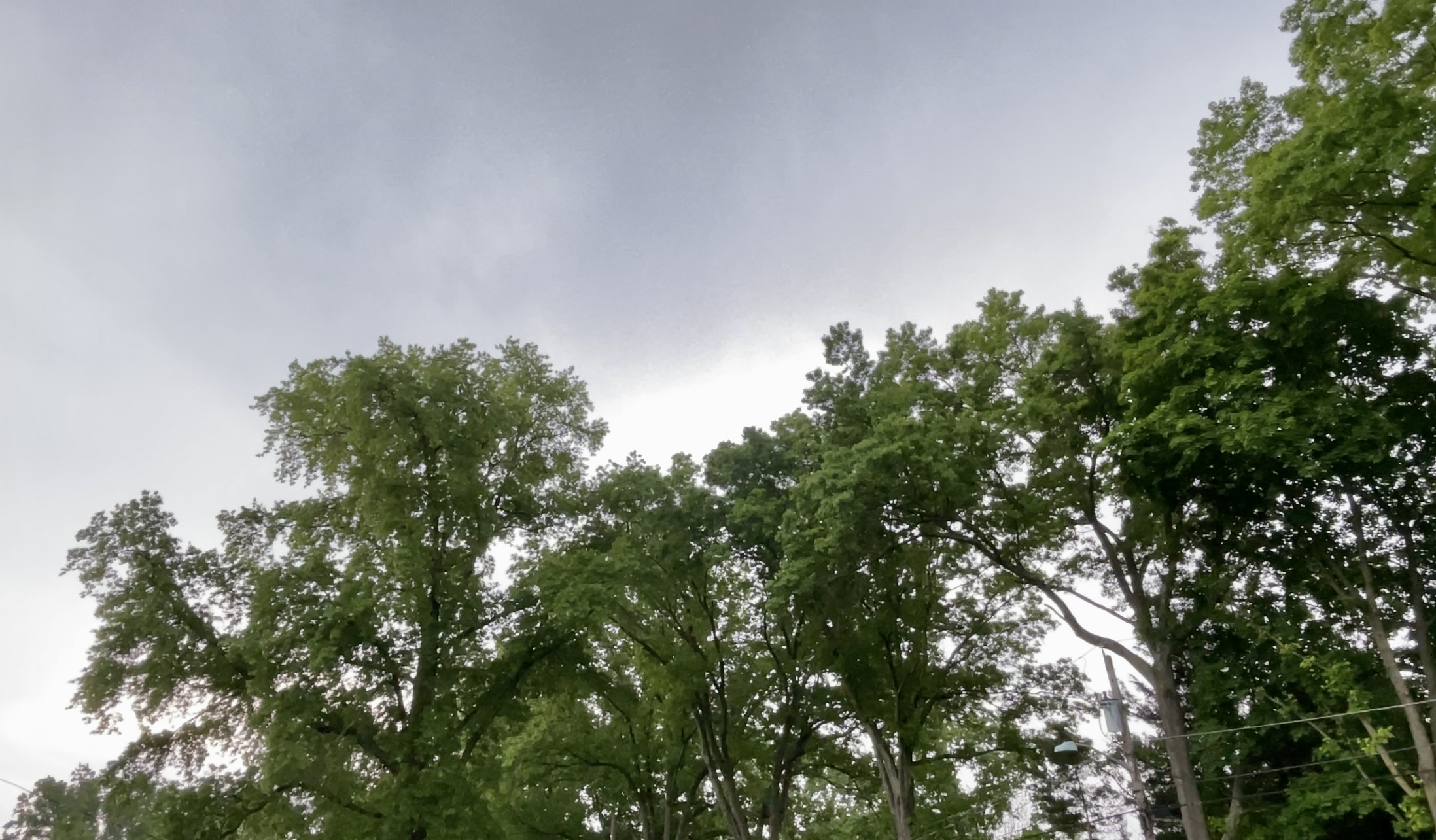 SOUTH PLAINFIELD, NJ—By late Friday afternoon, the Tornado Watch that was in effect for 13 counties in New Jersey earlier on Friday had been cancelled.  A southeasterly breeze subdued the MCV that threatened the Garden State earlier in the day.  The chilly wind stabilized the atmosphere just enough over GWC to spare it the worst from the MCV.

The southeasterly breeze, pointed out by Steve DiMartino of NYNJPA Weather, ushered in a marine influence from a relatively cooler Atlantic Ocean.  The marine air moved westward and shielded much of the eastern half of the Garden State.  Consequently, the severe threat of hail, high winds, and tornadoes diminished. Nevertheless, nearby locales like Highland Park and South Brunswick had torrential downpours.

Meanwhile, to the southwest in Burlington and Camden Counties, large hail was the story.  Anywhere from quarter sized to tennis ball sized hail fell in places such as Greentree, Marlton, Cherry Hill, and Shamong.  In addition, observers in Voorhees, New Jersey reported hail with between an inch and 1.5 inches in diameter.

The rainfall amount from the MCV at GWC in South Plainfield, NJ was only 0.15 inches.  The barometer has fluctuated between 29.81 inches to 29.95 inches, and then back down to 29.87 inches during the day on Friday.  The MCV has set the stage for the hottest weather of the year to date, and perhaps in the past several years this weekend.

On Saturday, the mercury will climb into the upper 90s around the Garden State.  Temperatures will decrease a bit, but remain in the low 90s on Sunday before another round of thunderstorms approaches by Sunday evening into Monday morning.  With the latest rain, the total for the month of May 2022 at GWC is now up to 4.18 inches.