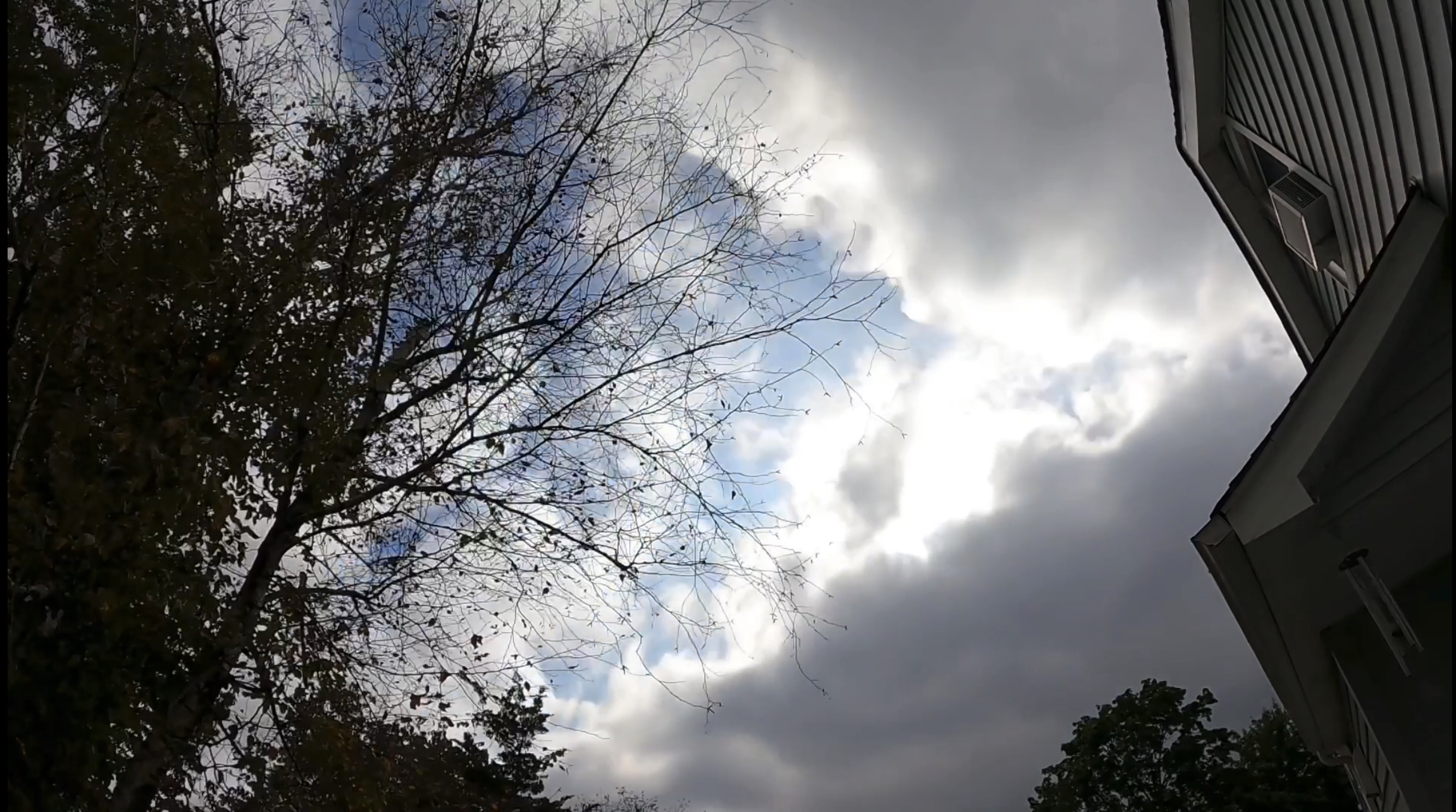 Much of New Jersey Under a Tornado Watch Until 7:00 PM

SOUTH PLAINFIELD, NJ—Last night’s blog post discussed the stormy pattern affecting New Jersey over the past couple weeks.  During that discussion, there was no mention of a severe weather threat for Friday.  Only temperatures in the low 80s before the heat takes over for Friday and Saturday.  However, over the past 12 to 18 hours, an MCV developed and now threatens the Garden State.

The MCV, better known as a Mesoscale Convective Vortex spun its way from the Midwest into Eastern Ohio and Western Pennsylvania earlier today.  Over the past several hours, the threat to the Mid-Atlantic states has become much more evident.  As a result, the Storm Prediction Center in Norman, Oklahoma has issued a Tornado Watch for 13 New Jersey counties until 7:00 PM.

Areas under the watch could encounter 70 mile per hour winds, hail up to 2 inches in diameter, and a few tornadoes.  Skies were mostly overcast during the entire morning at GWC in South Plainfield, NJ.  However, between noon and 1:00 PM, the clouds began to give way to some sun.  Temperatures are starting to warm up.  The mercury has climbed a couple of degrees to 69 as of 2:22 PM.

The storm complex was in Western Pennsylvania with its leading edge moving into Central Pennsylvania as of an hour ago.  Looking at the latest radar, the MCV has rapidly moved into Eastern Pennsylvania and towards the Garden State’s western border.  Over the next few hours conditions should go down hill.  Residents should closely monitor the progress of this developing storm.

Greg’s Weather Center, located in the Northwestern corner of Middlesex County near the Union County border, is under the Tornado Watch.  People in the watch area need to pay close attention to the sky this afternoon.  Follow weather updates with your local news or weather outlet.  Also, have a NOAA Weather radio or app handy in case warnings are issued.